This week we announced that Horizen Labs, Inc. raised $7 million in a Seed funding round led by Kenetic Capital, Digital Currency Group, and Liberty City Ventures. Other super notable participants were Sound Ventures, Deribit, Artist Capital, LionTree, and a hot new crypto opportunity fund called Deus. Kudos to the team for pulling together such great partners. You can read more about the round in the CoinDesk article and you can see a summary in Fortune's Termsheet, in this post I'll share some of the background and implications.

Crypto, blockchain, whatever you want to call this new industry is exploding. No, I'm not talking about rekt DeFi protocols, I mean that we've stumbled upon an important technology that has big promise to change our world.  The problem is that we don't really know what all the implications are yet, we just know that something big is brewing.

Between borderless cryptocurrencies, privacy-preserving cryptocurrencies, smart contracts, DeFi protocols, NFTs, and a variety of other dApps experimenting across industries, we already know there's tremendous market value and a lagged explosion of end user value (not just speculators). The core value prop amongst all of this madness of innovation is a tech that enables a decentralized and immutable (or, at least, highly costly to alter!) source of truth. What we do with such truth is the value add of this tech over legacy centralized systems.

The Horizen Labs, Inc. vision is to provide certainty for the world's information.

We're a blockchain-first company, but at our core we build cryptographic circuits that enable zero knowledge proofs (ZKPs) for a variety of data privacy and security applications. That's a mouthful, but what it means is that we're a tools company that greatly facilitates blockchain infrastructure that matters.

Blockchains are distributed databases open to a public that can see every transaction. The "seeing every transaction" thing doesn't lend itself well to most business models or to a world revolting against infringements on privacy (e.g. think user data and financial transactions).

Our technology bridges two worlds: one in which we want the power of transparency (open blockchains) with one in which we still have privacy.  ZKPs are the critical bridging technology, and this is what we've invested in for years and become an industry leader. Others focus on ZKPs for transaction privacy, sending digital assets anonymously. We've been generalizing this tech to other types of data and entire systems of operations, like keeping the workings of entire blockchains private but still connected to a public source of truth.

This is all pretty abstract and can apply to so many use cases, so let's motivate with an example. We recently partnered with Celsius Network, the largest p2p lender in crypto, to provide real-time audit of their reserves. Why does this matter? The way this would work for any company pre-crypto is to pay a lot of money to one of four or so big auditing firms to manually go through your books certifying that what you declare publicly is true.

zkAudit changes the game entirely  with an automated blockchain-based audit tool that constructs cryptographic proofs of reserves on-chain in real-time, uses ZKPs to preserve the privacy of users and fund flows, while outputting precisely what everyone wants to know: does Celsius actually control the reserves they claim they do? The tool can, and will, be adapted to include all kinds of audits and proofs of any digital asset on any of the popular blockchains for anyone. Big auditing firms that think they'll make a windfall in the crypto space should be worried.

What we've found in this five year journey in crypto org building is that talent is the biggest bottleneck. In the early days of launching Horizen, we were starry-eyed crypto-anarchists dreaming of changing the world through open source. Bitcoin was doing it so why couldn't we? Everything was decentralized, we had a super enthusiastic community, and we hoped that devs would follow. Some did, but in the end a small group of hobbyists without resources and without a compelling differentiator from other poplar blockchain communities wasn't enough to draw the right talent to innovate or deliver substance.

Horizen solved this over time by carving out a resource pool from the block reward, which I still think is under-appreciated as a venture financing channel. The first few years were rough going, but there's something magical about sticking with something relentlessly where persistent small gains really do add up.

Fast forward to today. We've spent the last few years org and team building, hiring and training top talent (especially in the ZKP space), and inventing and building a great interoperability protocol for release in the coming months. As we're nearing launch, it's time to substantially scale up the team and get ready for some massive ecosystem building. Specifically, it's time to get serious about dev tools and use cases that scale. Horizen Labs raising $7 million adds critical firepower precisely when it's needed most.

CEOs are notoriously overconfident and personally I've had a lifelong aversion to unqualified certainty or bragging, but the one thing I'm beyond confident about is the quality and organization of our team.  Combining an elite team with incredible partners and a technology niche that can take the world's hottest new industry mainstream is powerful. This is what our investors have bet on, and it's what I'd double down on any day. 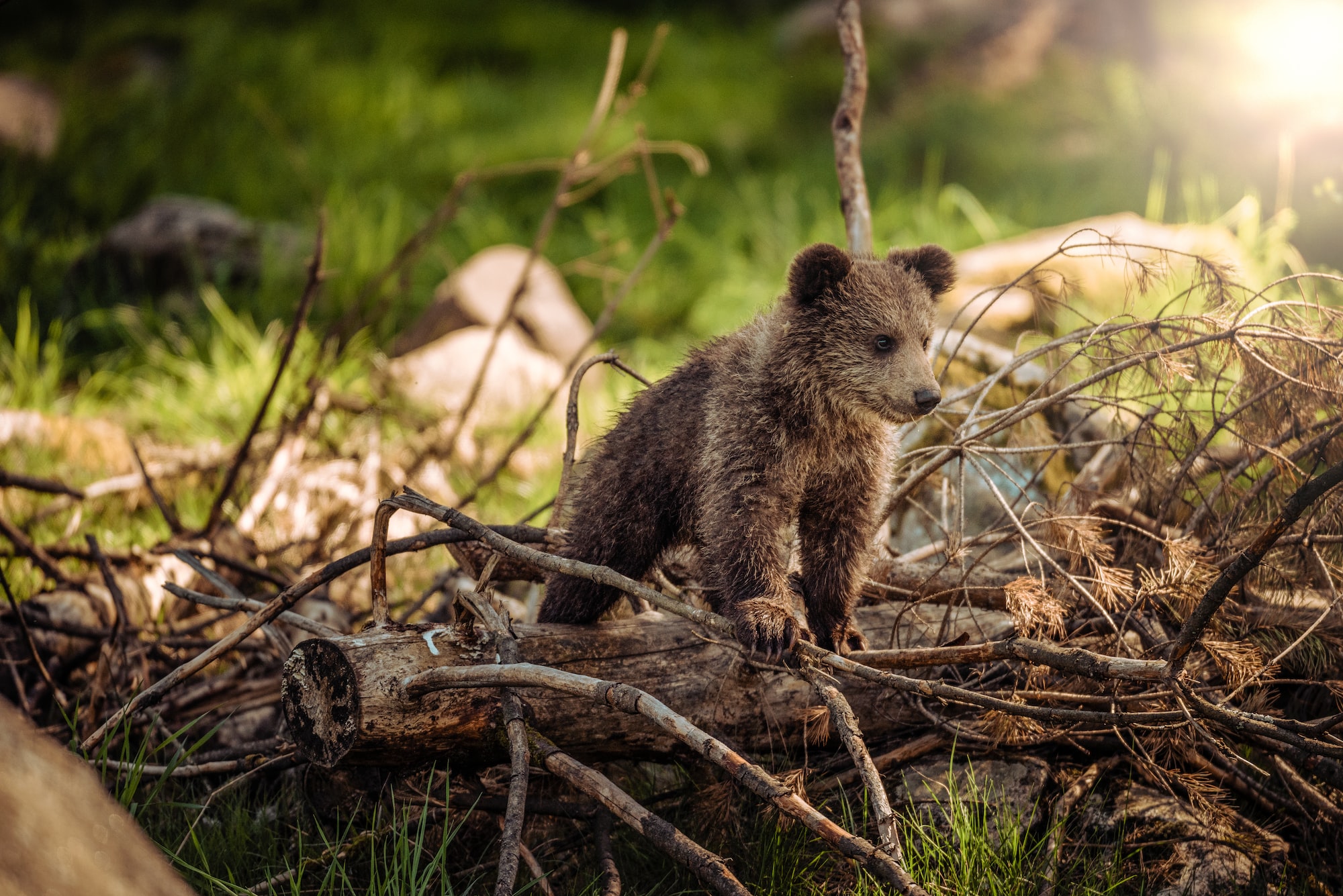 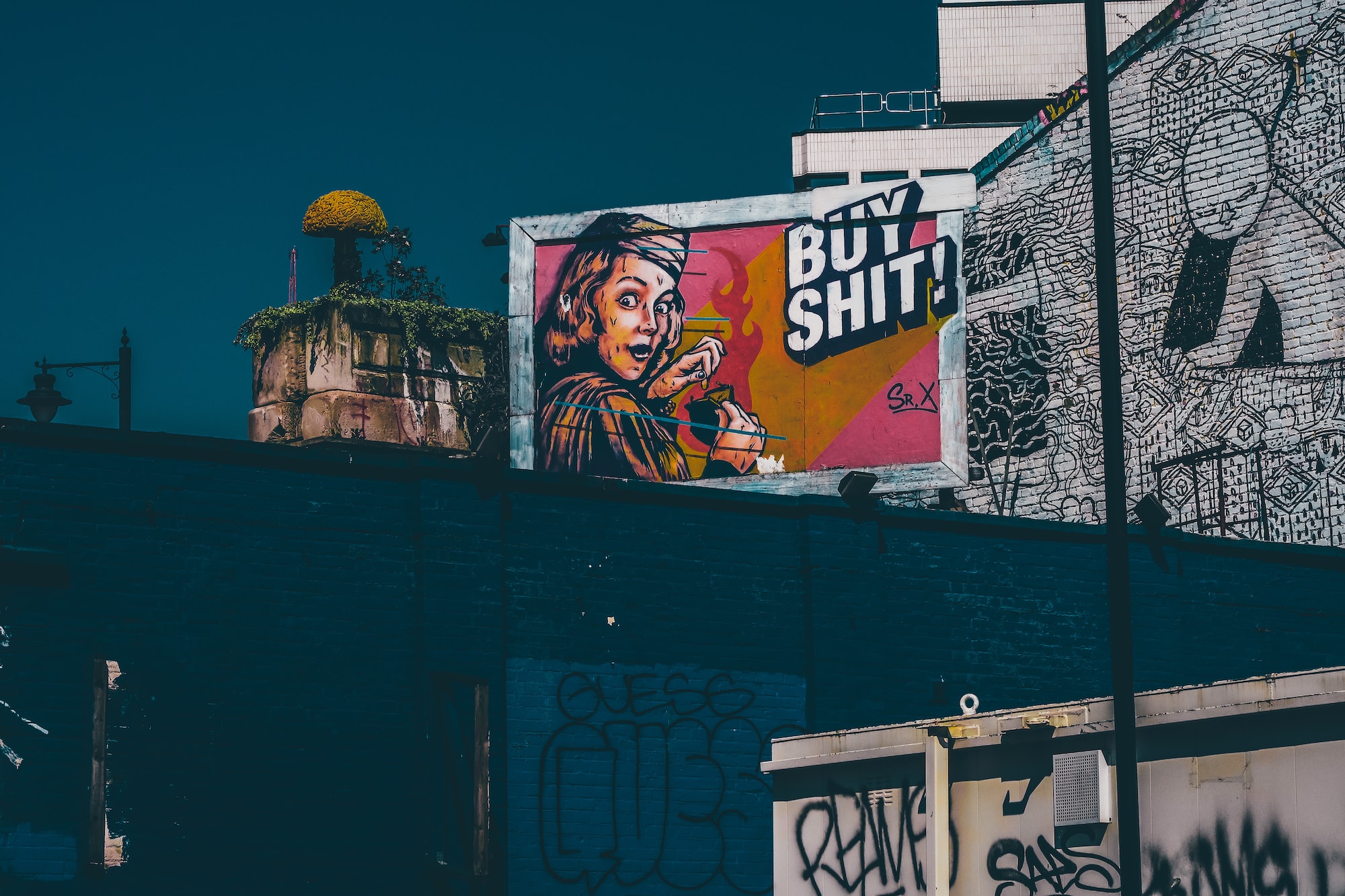